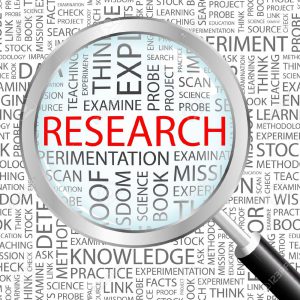 While AOPA supports the need to review the current research that addresses lower limb prostheses, we do not agree with much in the conclusions, and particularly its final abstract conclusion noted above, as there is clear evidence, apparently not considered by AHRQ or its contractor to support specific components for patient subgroups for maximizing favorable patient outcomes.Â  It is important to recognize that the draft systematic review did not include recent research by the RAND Corporation and the health economics firm Dobson DaVanzo that specifically studied both the clinical and cost effectiveness of the provision of higher technology prosthetic limbs, despite AOPAâ€™s having submitted BOTH preliminary findings of both studies before the December, 2016 AHRQ deadline, as well as the final study results of both being submitted to AHRQ as soon as the first became available seven (7) weeks ago.Â  It is particularly unfortunate to see a purportedly current literature review be deficient in not reflecting the latest determinative scientific findings.

AOPA will be preparing extensive comments on the draft systematic review and encourages its members to review the document and provide comments as appropriate.Â  The draft report may be viewed by clicking on the link below.

After a bit of a hiatus, AOPA’s Take is back!!Â  Make sure you let folks know that the premiere blog for O&P professionals is active once again.Â  AOPA’s Take will continue to be the place to get all of the latest news and events occurring in the O&P Universe.

It has been a while but it feels great to be back.